A quarterly threat report found that ransomware attacks are targeting organizations’ network-attached storage (NAS) and backup storage devices. In its IT threat evolution report for Q3 2019, Kaspersky Lab revealed that malicious actors are launching ransomware attacks against organizations’ NAS devices. The security firm noted that these attacks typically begin when malicious actors scan IP address ranges for NAS devices that they can access from the internet. If and when they find such a device, they can look for known firmware vulnerabilities so that they can install their payload: a ransomware sample that encrypts all NAS-connected media. As noted by Kaspersky Lab, this type of attack is dangerous because many organizations rely on NAS devices to host their backup data. A successful ransomware infection on NAS devices could therefore limit organizations’ ability to recover in the wake of a data security incident involving their production systems. Without adequate backups, organizations might feel compelled to pay the ransom — however, doing so might not automatically motivate attackers to send a working decryption key. As such, this scenario could disrupt the normal flow of business and compel organizations to try rebuilding their systems and data, a task that might not prove successful. The Ongoing Evolution of Ransomware The attacks described above mark the latest innovation by ransomware attackers, but it certainly isn’t the only new development that emerged in the fall of 2019. Indeed, back in October, Europol pointed out that ransomware had remained the top threat for the year despite a decline in the overall number of attacks. The law enforcement agency explained that this was because the remaining attacks had largely gone after more profitable targets and used data destruction to maximize their economic damage for victims. Ransomware attacks have also begun incorporating numerous evasion techniques to help them avoid detection. In mid-November, Intezer noticed that samples of PureLocker ransomware used an anti-hooking technique and shunned the Windows Crypto API functions, two tactics that helped shield it from analysis. It was a short time later when Nyotron discovered RIPlace, a technique that used documented Microsoft Windows file system rename operations in a way that made ransomware’s encryption processes invisible to many security tools. How to Defend Against Ransomware Attacks Security professionals can defend against ransomware attacks by conducting cyber resiliency workshops that test their employees’ preparedness against common ransomware delivery channels, such as phishing campaigns. Companies should also pair a robust data backup strategy with a solution that can implement access management and other security measures across their entire environment. Continue Reading Tags: Cyber Resiliency | Data Protection | Data Security | Database Security | Encryption | Network Security | Ransomware | Storage David Bisson Contributing Editor David Bisson is an infosec news junkie and security journalist. He works as Contributing Editor for Graham Cluley Security News and Associate Editor for Trip... read more 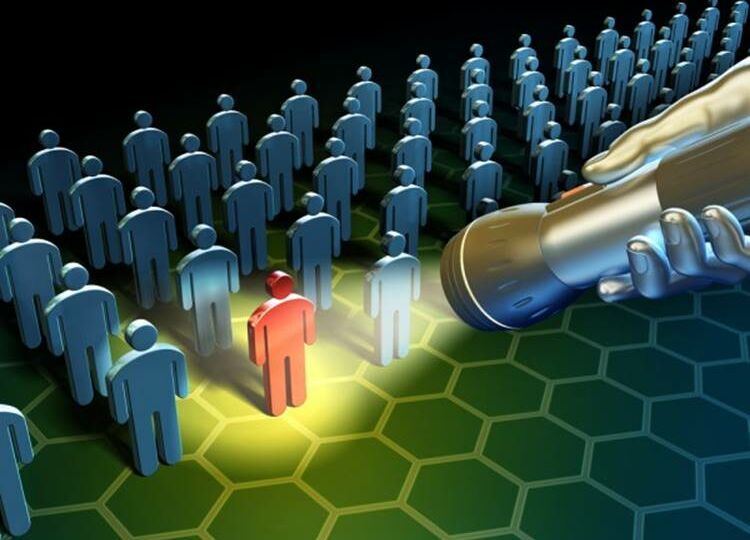 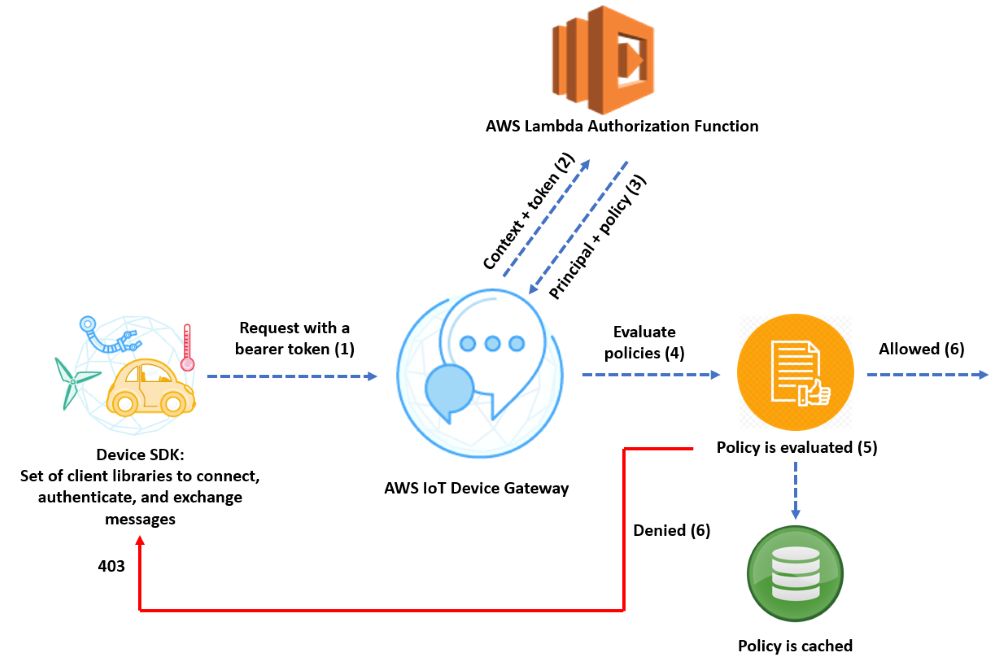 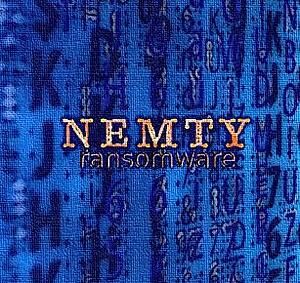 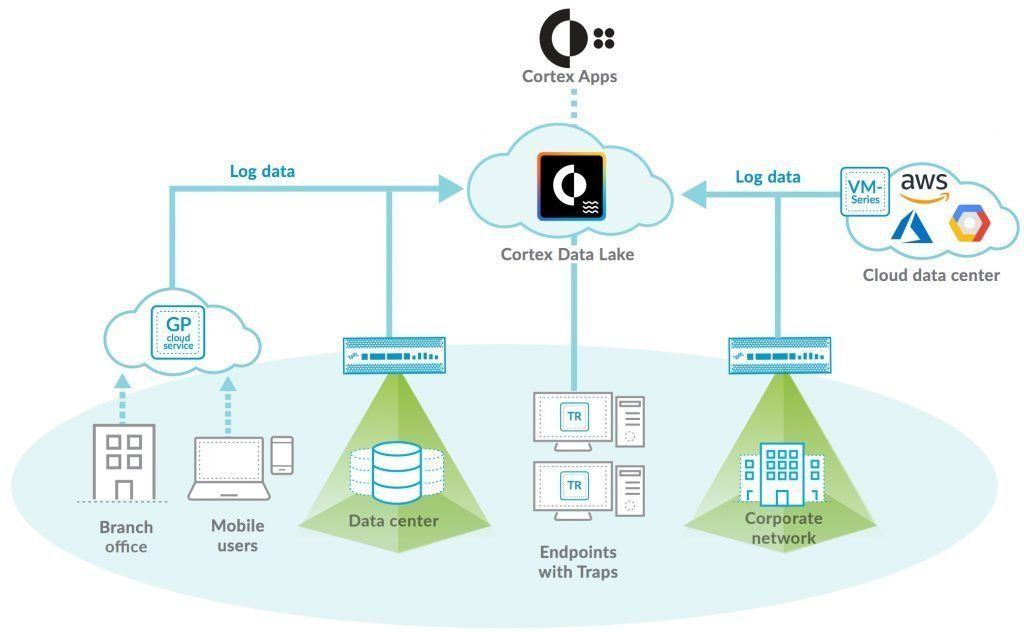 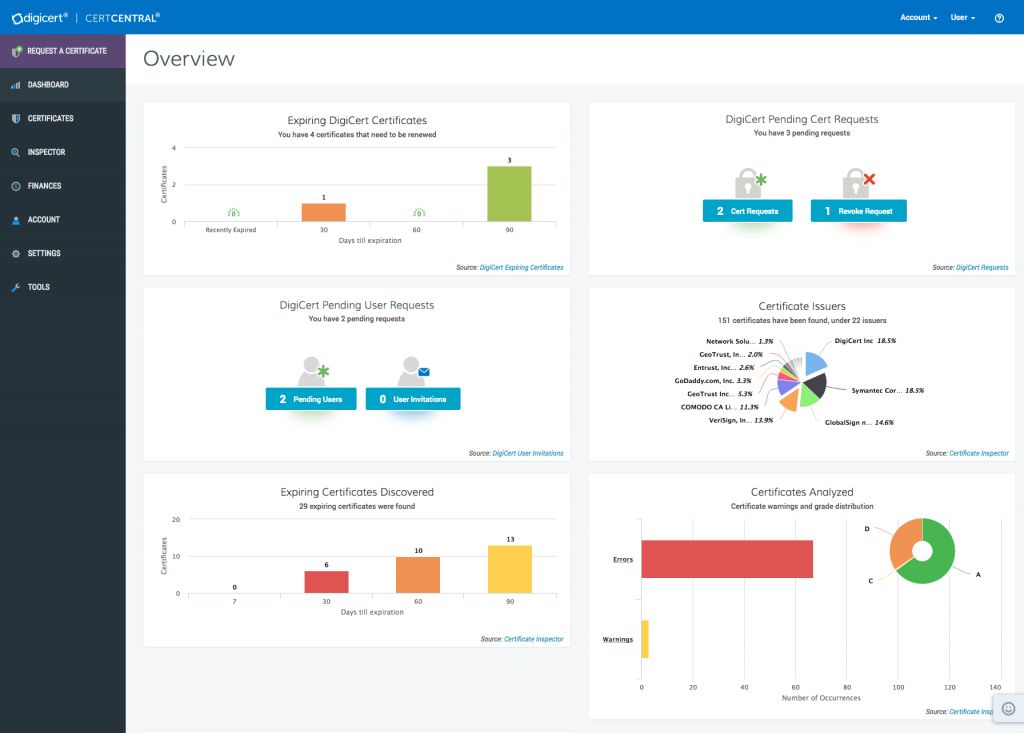 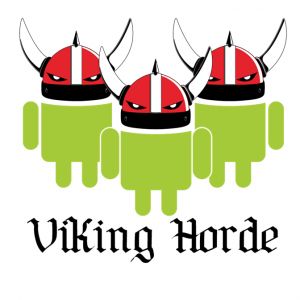 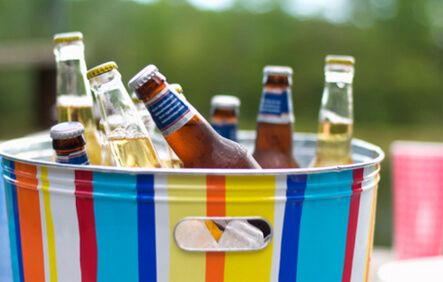 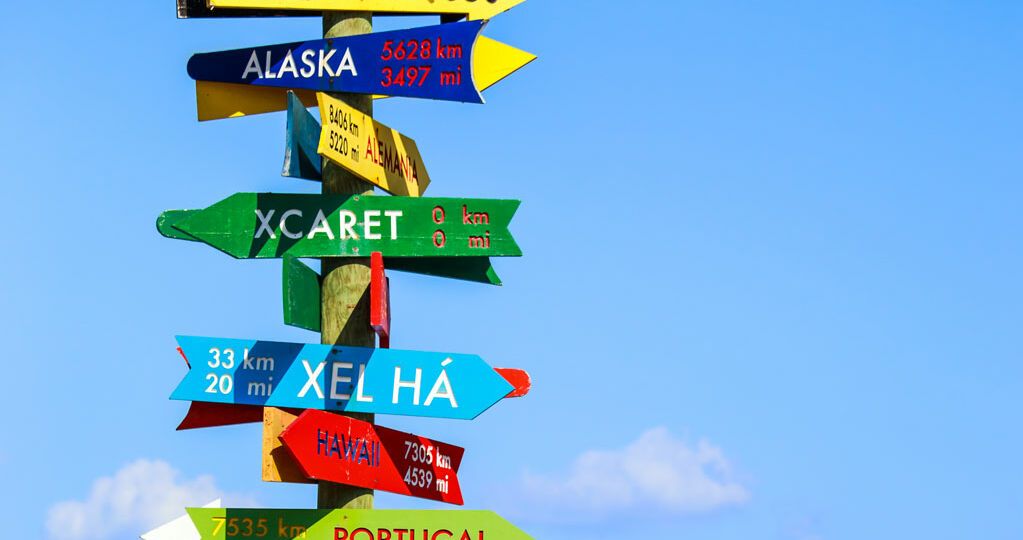 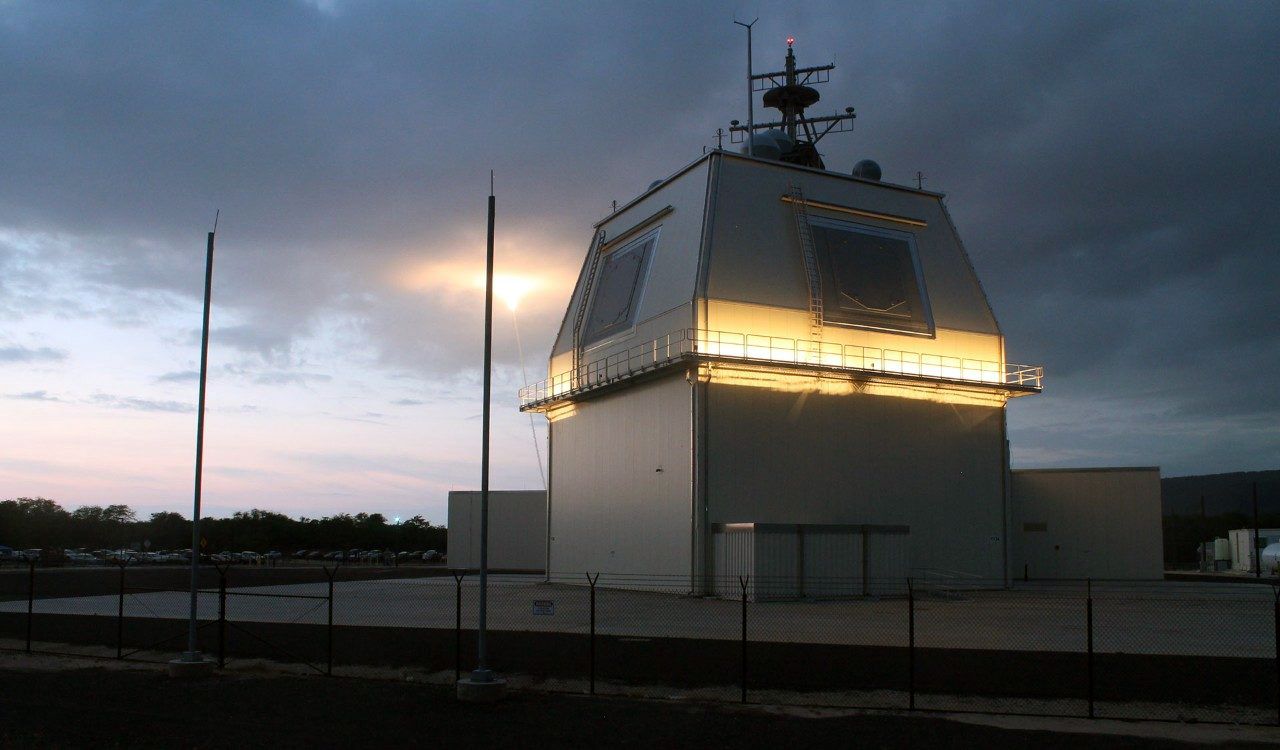 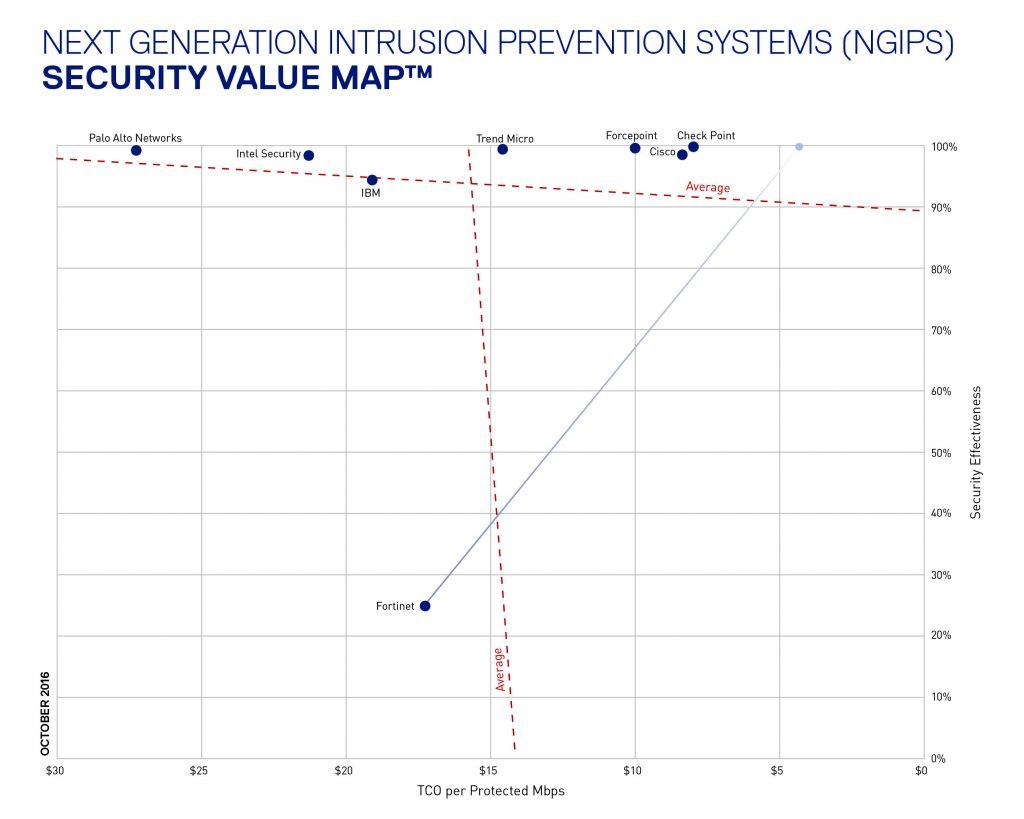 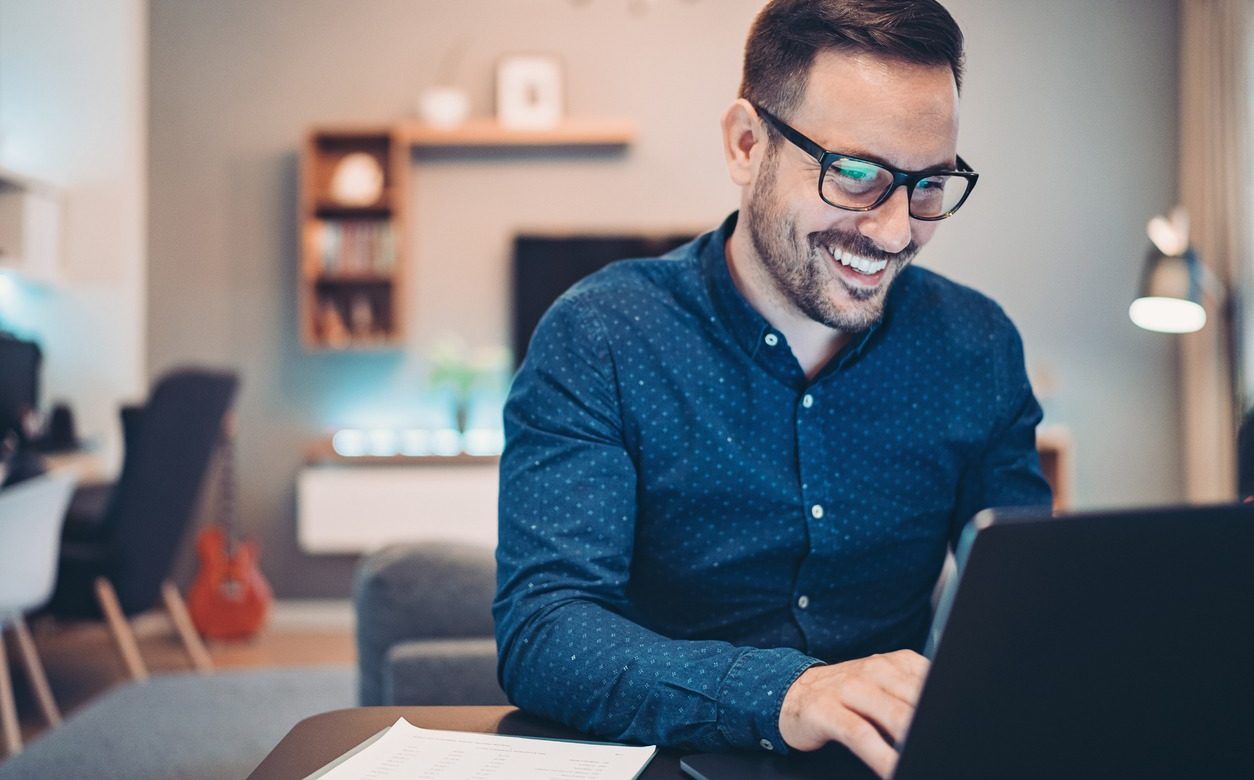 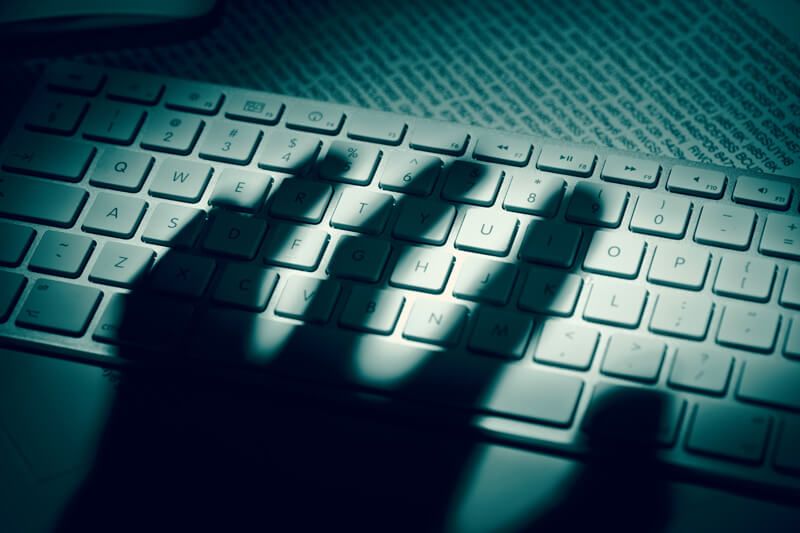 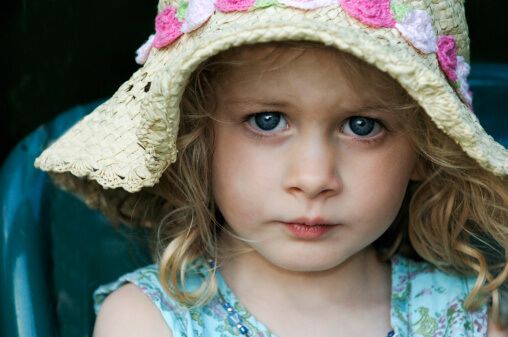